Warning! Unfortunately your browser has disabled scripting. Please enable it in order to display this page.
‹ Back to News

Finance Director of the Year Awards 2018 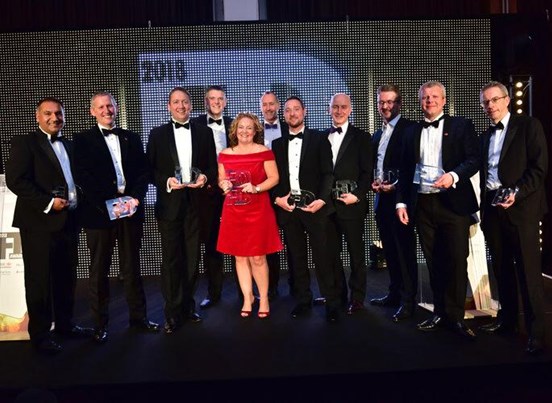 The leading lights of the Liverpool, Cheshire, Warrington and North Wales finance community have been honoured at the prestigious Finance Director of the Year awards.

Now in their eighth year, the awards, held at the Hilton Hotel, Liverpool, showcase the work of the region’s brightest FDs across both public and private sectors.

The event, hosted by sports presenter Hugh Ferris, saw the 250+ attendees treated to an inspirational speech by Andy Grant, a former Royal Marine, who overcame the adversity of losing a leg after an IED blast in Afghanistan to become the world’s fastest single leg amputee in the world over 10km.

Jayne also took home the award for Finance Director of a Large Corporate, and was the only nominee to pick up two awards on the night.

Under her guidance the FTSE 250-listed healthcare real estate investment company has been seen real growth in rental income during 2018, and now owns 556 medical centres with a total annualised rent roll of £96.9m – up from £91m at the end of March this year.

Calder Group’s Greg Andrews was named Finance Director of the Year for Cheshire West. Duncan Preston from Liverpool School of Tropical Medicine picked up the same award for Liverpool City region, with Jason Hiley from The Cake Crew winning the North Wales category.

Two rising stars of the profession received the FD under 40 years of age awards: Danielle James of Liverpool John Lennon Airport in the commerce and industry category and Andy Roberts of Medicash in not for profit.

Carl Williams, North West managing partner at Grant Thornton, said: “With the UK’s imminent exit from the EU it’s never been more important for companies to have finance directors that can blend assured, considered guidance with unflinching commercial awareness, both for the benefit of their businesses but also for the regional economy as a whole.

“As we’ve seen in previous years, there is an incredibly reach seam of talent in the finance sector in the North West and North Wales, and all the winners deserve recognition.”

Simon Massey, managing director at Accountable Recruitment, said: “I’d like to congratulate all of the finalists and winners. Finance professionals have a crucial role to play in driving our local organisations forward.

“The judges had to decide between a particularly high standard of individuals this year, showing that our region has some of the brightest and best finance directors around. Their combined excellence results in a significant contribution to the regional economy and these awards are a fitting tribute to that.”

Tom Carter, Area Director at HSBC, said “HSBC is lucky enough to have worked with some of the winners throughout the years; therefore we can say first-hand these Finance Directors play a crucial role in driving not only their organisations forward, but also the region. It’s definitely an exciting time to be working in the North West.”

Mike Jones, corporate finance partner at Hill Dickinson, said: “The shortlist for this year’s award exhibited some outstanding talent, it was a tremendously difficult job to select the winners. These awards highlight not only the quality of finance directors but also the strength of the businesses we have in our region, which is something we can all celebrate.”

Please see below for the full list of winners for the 2018 Finance Director of the Year Awards:

View Accountable Recruitment's latest news and thought leadership including our event round ups
22.11.19 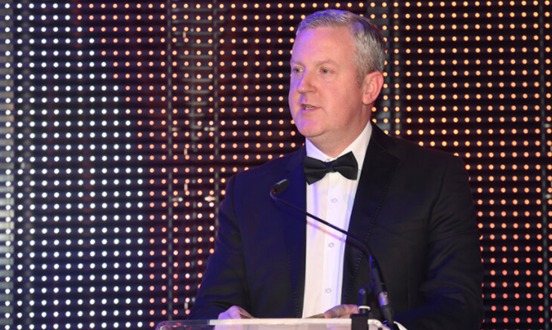 Finance Director of the Year Awards 2019 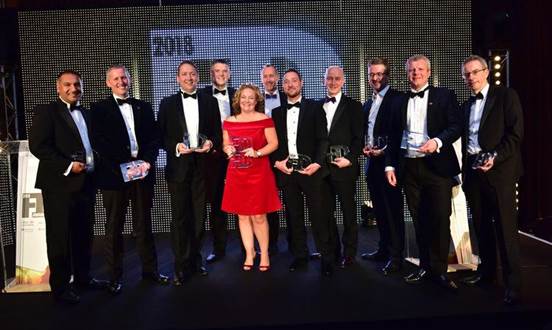 Finance Director of the Year Awards 2018

Click below to upload and send us your CV